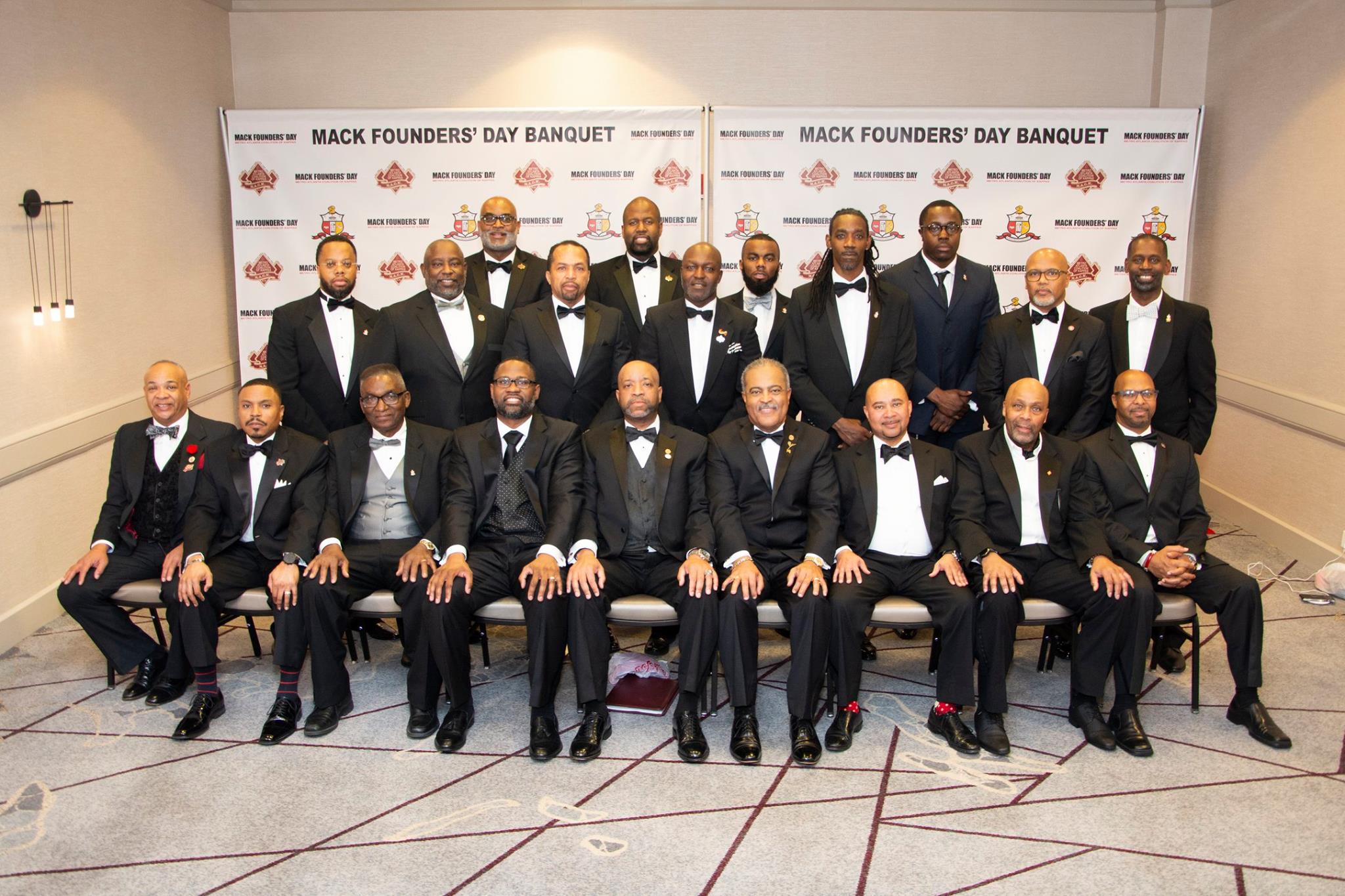 These men of Kappa recognized the growth potential of the southern portion of metro Atlanta and realized that as development flourished in this area, so too should the presence of Kappa Alpha Psi. Subsequently, the brothers petitioned the appropriate officials within the chapter and gained a charter for what is now known as the College Park Alumni Chapter. When seen in print, the name usually includes the abbreviation for the state of Georgia in parenthesis, in order to avoid being confused with other cities in other states with the same name. Despite the founders’ euphoria and commitment, the chapter endured some lean times during its initial years and the demands of work and family put extreme stress on the membership. As a result, the membership, under the leadership of William P. Johnson since the chapter’s founding, deactivated the chapter on August 31, 1983 for the best interest of the chapter. The brothers affiliated with the chapter felt that there would be a time in the future when an active chapter in College Park could better serve the activities in the surrounding communities than at the time of deactivation.

That better time came almost fourteen years later on April 5, 1997, when the Southeastern Province Polemarch, Stanley Pritchett reactivated the chapter at the request of brothers in and around the College Park area. The timing could not have been better, for at the time, the presence of Kappa in the southern parts of metro Atlanta lacked prominence and consistency. Despite the effectiveness of the Metro Atlanta Coalition of Kappas (MACK), the areas of South Fulton County, North Fayette, North Henry and West Clayton Counties were experiencing a growth explosion that was bringing a significant number of Kappas into areas.
As the population grew, the interests of the fraternity grew as well and there needed to be some entity within the fraternity that could concentrate on and represent this specific geographic area.  The Reactivation Certificate was presented to the chapter in April of 1998.  The members responsible for reactivation of the chapter’s charter are:  Jerzell L. Black, Marx A. Davis, Boris Hurst, Raymond E. King, Alvin K. Lee, Alton R. Lumpkin, Kenneth D. Matthews, Willie Reese, Reginald E. Smith, and Wallace A. Washington.

Since its reactivation, the chapter’s membership profile has included both civilian and military members. This mix brings a unique and complementary perspective on various issues that confront the chapter from time to time. It is this mix that enhances the uniqueness of the chapter as brothers are able to increase their networking opportunities through public and private sector affiliations that exist within the chapter.