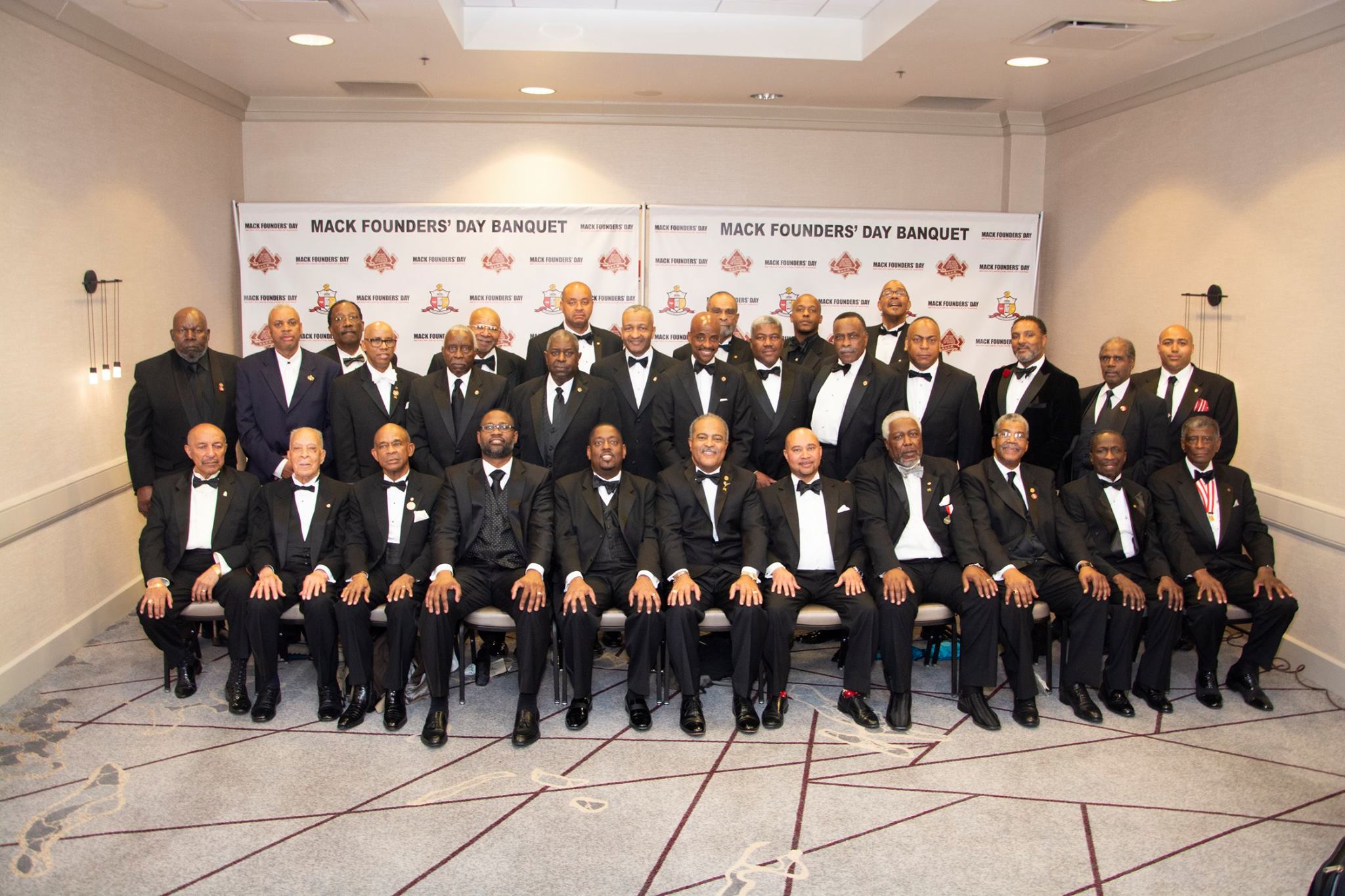 Throughout the years, the Atlanta Alumni Chapter has served as a shining example of what committed Kappa Men can do. We are extremely active in the community holding an annual Student of the Year Program and 500 Klub that awards scholarships to deserving students. We also sponsor various local Guide Right Program activities including clothing, food and blood drives in addition to the Habitat for Humanity Project.